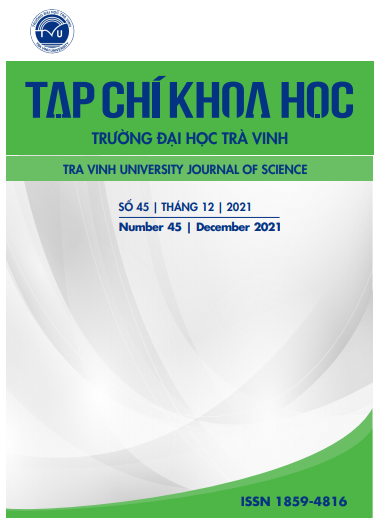 The article mentions changes in concept of Southern Khmer marriage from 1980s to present in the aspects of conception, marriage rules, the right to decide on marriage, criteria for choosing a partner, the registration of marriage and divorce. This change has not lost the traditional values of the ethnic group but has had an impact on traditional culture in both positive and negative directions. On the positive side, the change gradually increases the voluntary marriages, reduces the inbreeding, the child marriage in ethnic minority areas, as well as increases the solidarity, the harmony between ethnic groups, and also enriches the traditional culture of the ethnic group,. . . . On the other hand, the marriage of the Khmer people today also meets current unavoidable inadequacies. Specifically, some new cultural features are not suitable for the Khmer to absorb from outside into marriage such as new concepts of chastity, pre-marital sex, pre-marital cohabitation, separation and divorce inherently brings negative effects on social life.